I wrote an earlier blog in 2015 entitled Project Management is Broke.  Years later, PMI is talking more about value generation.  Yay!?  The reality is that the industry has a long way to go.  It’s going to be hard to get to value generation in project management while most organizations see project managers as a commodity. Lets’ face it, the bar for what constitutes good project management is low.  So, in my frustration I’m ready to tackle this issue again.  I may not be able to solve all of the world problems going into 2019, but I think I have a great shot at solving some of the problems riddling project management….just give me a phone booth and a cape. 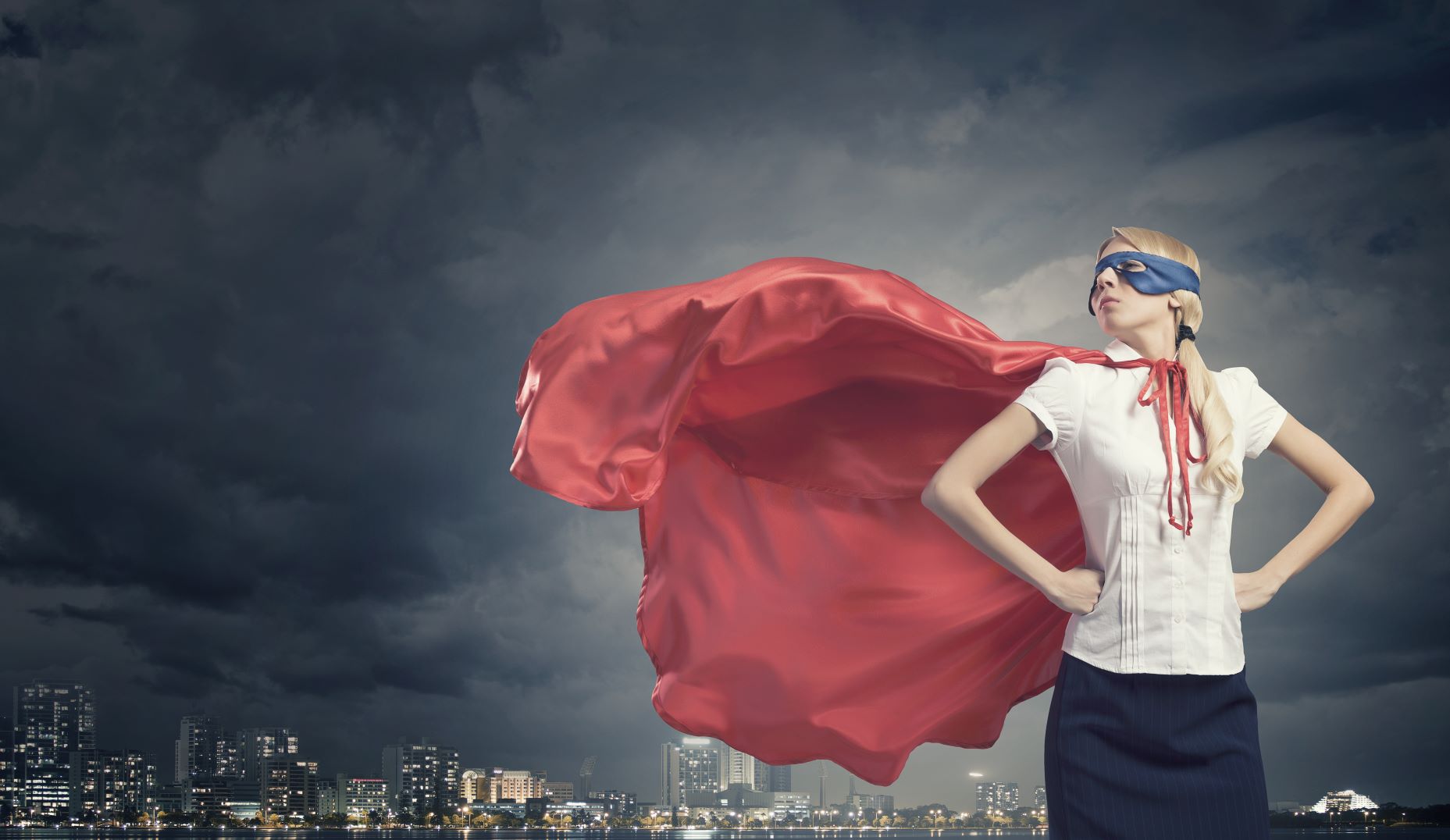 At the time that I went to college (in the dark ages), liberal arts as a major was considered taboo.  All the advice at that time was to get a specific degree like business or engineering in order to get a job after graduation.  It was considered unwise to get that general liberal arts degree. What kind of job could you get with that?  Yet I really liked math. So after “playing the field” in different fields of study, I landed back on Math against the advice of many.  Now, I would be hard pressed to explain calculus to anyone at this point in my life, but math is the only topic that teaches you how to solve problems (the process). It is that knowledge that has helped me look at problems from every angle and makes me a great problem-solving generalist.  I use that skill every day in my business.

About a decade after I graduated from college, there were multiple articles that described a dearth of generalists in the business world (i.e. liberal arts majors).  I was redeemed!  The articles felt that business was lacking the liberal arts majors that were able to think outside the box and look at things from a generalist perspective.  Or as I like to say, the orchestra conductor’s perspective.  More on that later.

Program and project management is a great example of generalists.    Program and project management is all about better defining the problem and defining an approach to getting resolution.   Add in the juggling act of dealing with stakeholders that don’t agree on objectives, sponsors that aren’t willing to take ownership and site locations that don’t want to play along and you understand the need for someone that has their eye on the big picture with the proper soft skills to work with different personality styles. 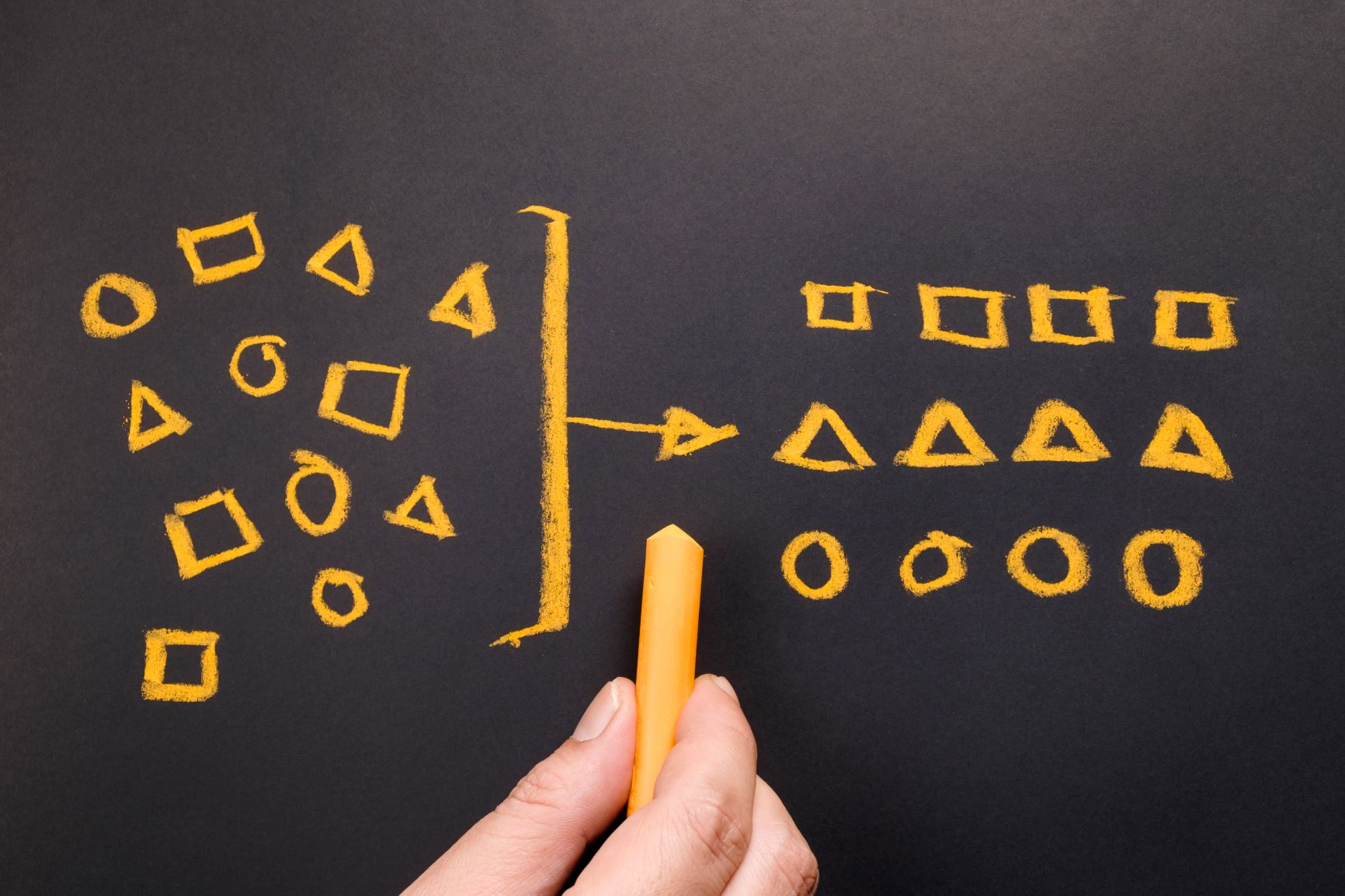 Yet, I’ve been in project management for over 30 years and often hear from prospective clients that a generalist can’t possibly support their transformational program without subject matter expertise on their vertical market or on the product or service being implemented.  However, in all of the projects that I’ve seen led by great program/project managers, I have yet to see a major failure due to a lack of subject matter expertise within the program/project manager’s role.  My firm has walked into failures in which we had to turn things around and in almost every case; the prior project or program manager was knowledgeable in the industry or requisite technology, etc.  Those projects failed, more often than not from a lack of communication, poor planning or poor process (Project Management 101 processes) or simply a lack of ability to grasp the big picture.

Businesses continue to insist on the “percussionist” for the program manager role.  I recently was working with a perspective client that had a multitude of multimillion dollar failures in the recent past.  While I am confident that their problems stem from a lack of proper management, they continued to focus on working with an industry specific program manager.  They are lacking the orchestra conductor.  Everyone on the team is playing their own tune and they are all playing at different paces and playing different songs.

Now mind you, I understand the desire for someone with industry knowledge to run something.  You can often speed up the start time for someone that doesn’t know the terminology of the industry.  In smaller contained projects, having a subject matter expert project manage the effort makes sense.  It is assumed that the project manager may need to jump in to help create the deliverables.  Yet in larger initiatives with disparate resources, having someone that knows how to bring people and tasks together makes a tremendous difference (i.e. a generalist).  In a complex initiative, a program/project manager should be focusing on the bigger picture, asking the right questions and working to get the project team to come together.  If they are focusing on the detail, they won’t have time to keep their eye on the big picture and if they are keeping their eye on the big picture, they won’t have time to dive into the detail.

So a good rule of thumb is that smaller projects that are more “self-contained” can use a subject matter expert project manager and programs and larger projects should use a strong generalist as the program manager.

It is time that we started understanding the definition of a good program manager.

NOTE: I just want to address the use of the word Broke rather than Broken.  The last time I wrote this article, I was raked over the coals by two comments and I wanted to head that off.   Project Management  is so broken, it’s “broke”.  LOL.   I know how to conjugate a verb but if you made it to the end, you probably already know that.